OMG: GUESS What ‘Job’ KAMALA’s KID Got After She Was ‘Elected’ … AYFKM? LMAO

Alright, I’m not trying to be a bully here, and I am no prize myself, in fact I am less likely to get a modeling contract than this young lady, HOWEVER, this just does not add up in my mind.

Yes, beauty is in the eye of the beholder … and speaking of optics … what the actually F is going on here?  There has to be MUCH more to this story than we are being told.

‘Ella Emhoff, the stepdaughter of new US Vice-President Kamala Harris, has landed herself a modelling contract.

The IMG modelling agency announced on Thursday it had signed the 22-year-old, a week after she caught the attention of the world at the inauguration.

“Ella communicates this moment in time,” IMG president Ivan Bart told The New York Times. “There’s a cheekiness and a joy she exudes.”

Ummm, what?  She caught the attention of the nation?!  Really?  Where was I?  Move over Zooolander, there’s a new boss in town 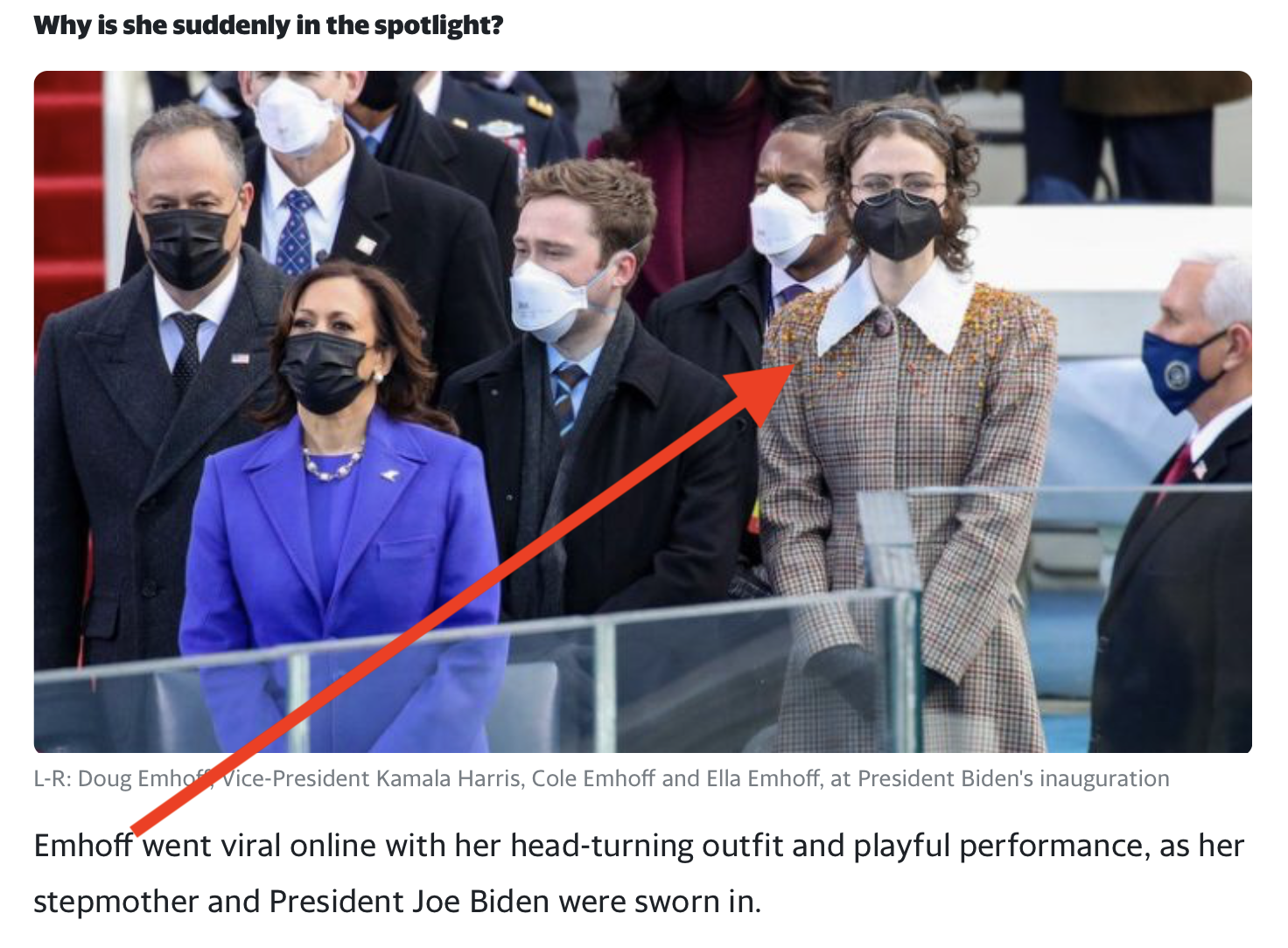 Uhhhh, what am I missing here?  Again, I’m no prize and I don’t know much about fashion, but IMHO this is the least head turning individual and outfit on the stage.

Yahoo went on: ‘She joins inauguration poet Amanda Gorman in being on IMG’s books.

The agency also boats the likes of Kate Moss, Gigi Hadid and Gisele Bündchen on its roster.

It looks like Kamala is learning a thing or two about how to run your payoffs and influence $$$$ through your kids … or maybe, I’m reading too much into this and this is the new face of fashion ….

You tell me what you think:

How about this snap? 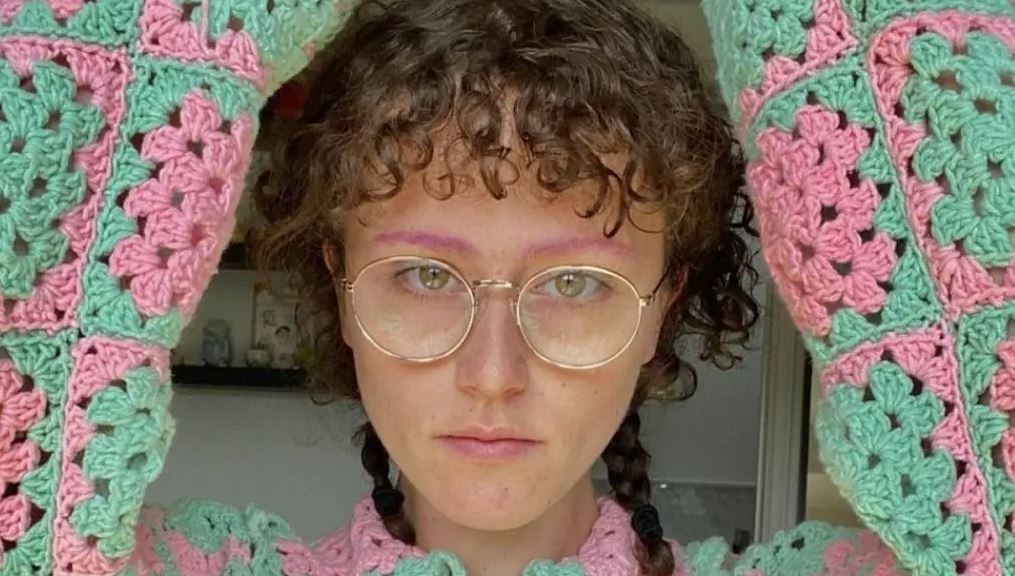 If ANTIFA were looking for a poster child, OK, I can see that, but mainstream fashion model?

Again, the point of this article is not to pick on this young lady, I’m sure she is a sweetheart and that many people find her attractive.

What I find interesting is the timing, with mommy becoming the VP to the President (who no one expects to finish his term, making her the eventual VP) and the tie breaking vote in the Senate.

I have a feeling this type of thing is the rule in DC rather than the exception.